The law moves pretty fast against a 17 year old kid. 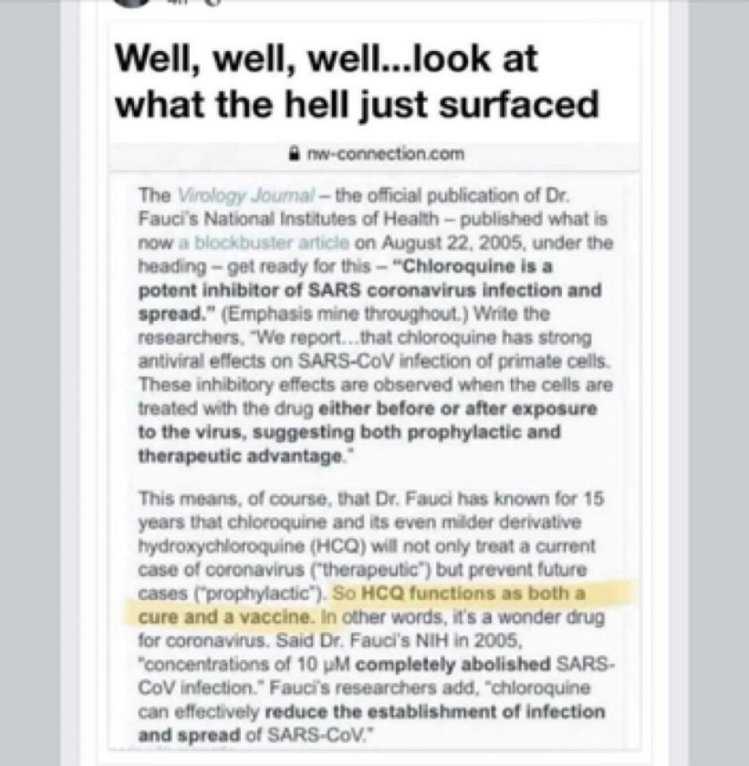 My take – The people who were hacked were coordinating the hacker.  See the article below. Thus, the teenager becomes the “hero” that stole from the RICH.  It’s a nice STORY.  Kinda like Robbin Hood.  Lets see if he donates the money to a “worthy cause” – like ANTIFA or BLM?

A 17-year-old teenager from Tampa, Florida, has been arrested after being accused of orchestrating the recent Twitter hack that saw the accounts of multiple high-profile users hijacked to spread a Bitcoin scam. The teen faces 30 felony charges related to the hack.

WFLA reports that a 17-year-old teenager named Graham Clark has been arrested under suspicion of masterminding the recent Twitter hack that saw the accounts of multiple high-profile users hijacked and used to promote a Bitcoin scam that generated approximately $100,000 for the hackers. The accounts hacked included those of Joe Biden, Bill Gates, Elon Musk, Jeff Bezos, and Barack Obama.

Hillsborough State Attorney Andrew Warren filed 30 felony charges against the teenager for “scamming people across America” in relation tot he Twitter hack. The teenager is facing one count of organized fraud, 17 counts of communications fraud, one count of fraudulent use of personal information worth over $100,000 or 30 or more victims, 10 counts of fraudulent use of personal information and one count of access to computer or electronic devices without authority.

These crimes were perpetrated using the names of famous people and celebrities, but they’re not the primary victims here. This ‘Bit-Con’ was designed to steal money from regular Americans from all over the country, including here in Florida. This massive fraud was orchestrated right here in our backyard, and we will not stand for that.

I want to congratulate our federal law enforcement partners – the US Attorney’s Office for the Northern District of California, the FBI, the IRS, and the Secret Service – as well as the Florida Department of Law enforcement. They worked quickly to investigate and identify the perpetrator of a sophisticated and extensive fraud.

Twitter released a statement shortly after the arrest thanking law enforcement for their work.

Earlier today, Twitter said that the site’s entire system was targeted in the hack. The company has confirmed that the hack was a “phone spear phishing attack” that targeted a small number of Twitter employees. Spear phishing is a technique in which hackers trick victims into believing that they’re someone they’re not in order to gain access to personal information, in the case of the Twitter hack it was access to account management tools.

The hackers used credentials from Twitter employees to access Twitter’s internal systems and gain an insight into how the site operates, which then allowed them to target employees who had access to account support tools.

The attackers targeted 130 Twitter accounts, ultimately Tweeting from 45, accessing the DM inbox of 36, and downloading the Twitter Data of 7.

We will provide a more detailed technical report on what occurred at a later date given the ongoing law enforcement investigation and after we’ve completed work to further safeguard our service.

Lucas Nolan is a reporter for Breitbart News covering issues of free speech and online censorship. Follow him on Twitter @LucasNolanor contact via secure email at the address lucasnolan@protonmail.com

I’m not sure I believe this story to begin with.  I think that there are OTHER influences here.  Using a kid under 18 is very espionage like.  Then, consider who’s accounts were “hacked.”  I smell an INSIDE job.

The people who were hacked were coordinating the hacker.  THATs what MY take is.

One thought on “31 July 2020 – Hacker hacks Twitter -Really? Maybe the hacker is the face of the teenage Communist agenda? Joe Biden, Bill Gates, Elon Musk, Jeff Bezos, and Barack Obama – Accounts that are “unprotected” from hacking? hmm- I smell a lie”