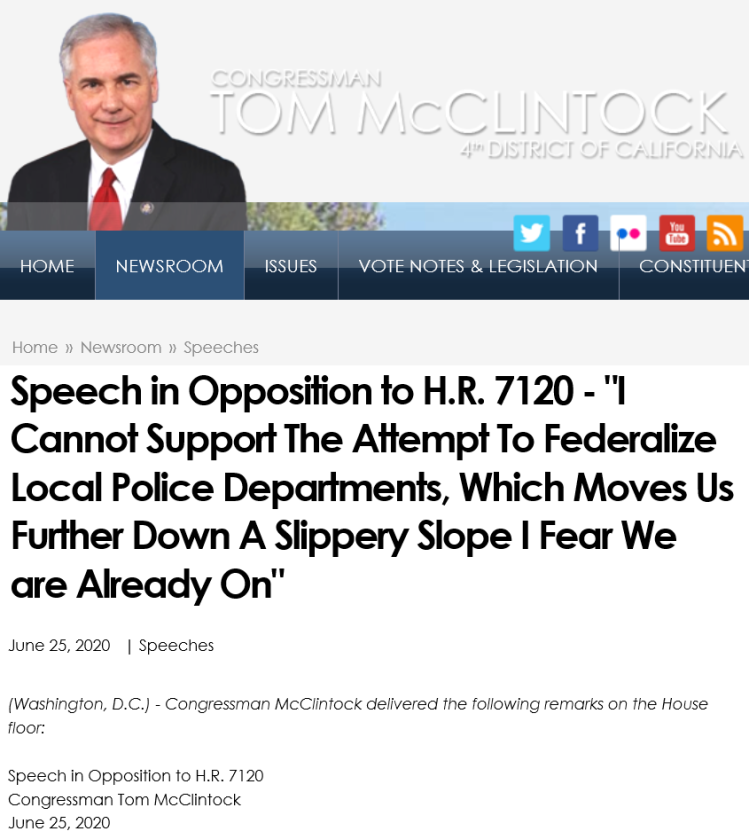 The House passed a bill Thursday.

The 135-page bill and report is linked here:

It is unlimited money starting at a billion dollars.

With no expiration date.

From their military unit.

It is the final step of Operation Blackjack.

A U.S.military mission to destroy America from within.

And pay for permanent race wars.

The bill has been sent to the Senate for approval.

When Joe Biden signs it as the new President.

Because President Donald J. Trump is no longer there to veto it.

The House version of the bill was passed in two and a half weeks.

The UN has their Human Rights police review boards readied in 46 cities.

Following their plan from 2004.

Or in Barr’s case, who will his investigations target?

It remains in his resume on the Justice Department’s official home page.

The first 46 cities to replace their local police with UN troops are listed in this article:

Each one of the House members in those “Strong Cities” are listed as co-sponsors of HR 7210.

Here is the first mention of money in the bill.

The bill’s language is vague.

Does it mention the UN?

Does it mention NATO troops replacing local police forces from 125 cities around the world?

That is the point.

No mention of who gets the money means what?

Congress can send it anywhere.

Taxpayers call it a blank check.

When a complaint is filed, even from a non-citizen, the Justice Department can remove that person from the force.

To become a financial supporter with daily news tips.

A buck a month helps keep the Deep State at bay.

Other related items from the United Nations

Philadelphia is the first “Smart City”.

The Pentagon uses Philly and Columbus, Ohio as test sites for their tech weaponry.

For use against the American people in “Strong Cities”.

“Strong Cities” are where the weapons are stores for United Nation mercenaries.

launches a project every month