Keely Sharp
What is up with Disney? Is it not bad enough that there are subliminal messages and occult symbolism in their films? Now the Disney Television Animation is airing a series that promotes demons and witchcraft.Disney describes the show, The Owl House, as follows: “The series follows self-assured teenage girl Luz, who discovers a portal to another realm where humans are not well-liked, and she must disguise herself in order to fit in at witch school.”

Luz, the main character is a 14-year-old Dominican-American teenager. Her mentor, Eda the Owl Lady, is the most powerful witch on the isles and a wanted criminal for selling magical items to humans. King is a demon warrior and Eda’s roommate

The evil nemesis in the story is a character named Warden Wrath who wears a plague doctor mask. Wrath keeps his enemies in a prison called the Conformatorium for the crime of being different from everyone else. The setting for the demon realm is on the Boiling Isles which is the decaying corpse of a titan.

If the elements sound a bit too creepy for a Disney production, even Newsweek noted that the dark-side is familiar turf for them.

“From Pinnochio’s nightmarish equine transformations on Pleasure Island to the clown with the tearaway face from the Nightmare Before Christmas, Disney animation has never been afraid to express a spooky side. The latest Disney channel original series, The Owl House, continues that trend for a modern audience with a demonic twist,” the news outlet wrote.

Nonetheless, Terrace did have to convince the Disney people to venture into decidedly un-Disney territory.

“I am always trying to push them to go a little bit darker and weirder because I find that stuff fun,” Terrace said.  “There is sometimes a concern with family networks for what is considered family-friendly…because Disney is such a big company that in certain corners, they say that maybe they don’t want to take those risks,” Hirsch said. “Walt Disney took those risks, and that’s why we are sitting in this building. You have to remind yourself that Disney is the full spectrum of emotions, creatures and scary things.” The Newsweek article noted that the writers’ room for the show was “full of books on witchcraft, witches and spells to take inspiration from.”

An article about the production in LA Times noted that Terrace took inspiration from Hieronymus Bosch and other artists she encountered while learning in Catholic school.

Hieronymus Bosch was a Dutch/Netherlandish painter in the 15th-century whose work contains fantastic illustrations of religious concepts and narratives. Critics argue that Bosch’s art was inspired by his heretical beliefs. His paintings, most notably his most famous Garden of Earthly Delights, depict nudity, people in the act of sinning, and demons.

I don’t know about you, but that is certainly not something I would allow in my house! It’s hard enough keeping the demons and evil out of our lives with how the world is. Why you would invite them into your lives and into you children’s minds is beyond me.

Let no one be found among you who consigns his son or daughter to the fire, or who is an augur, a soothsayer, a diviner, a sorcerer,  one who casts spells, or one who consults ghosts or familiar spirits, or one who inquires of the dead. Deuteronomy 18:10-11

Ex-Witch’s Warning About New Disney Show: ‘It’s Not a Joke… That Realm Is Very Real’ 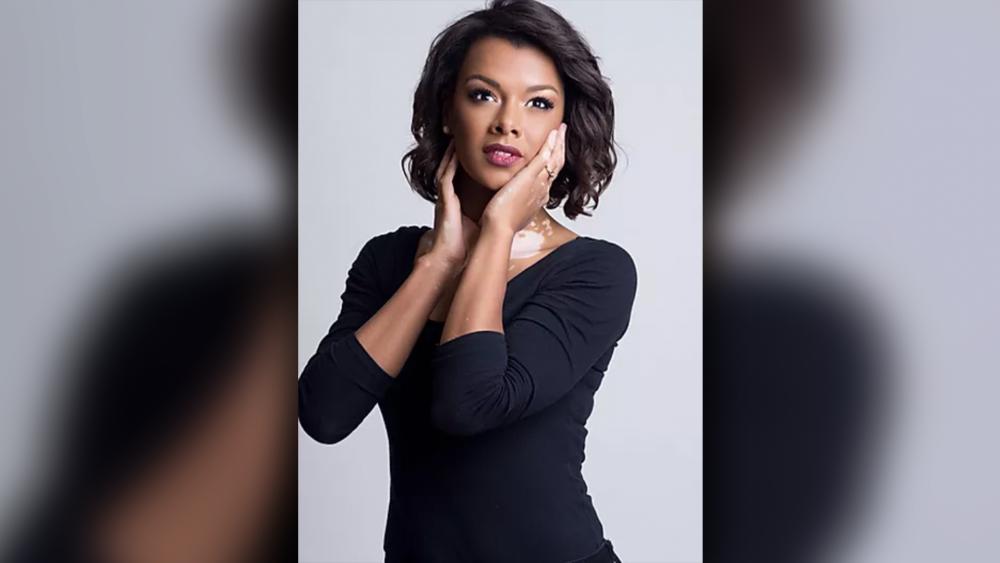 A new Disney cartoon is teaching kids that being a witch is a good thing. It’s called “The Owl House” and recently premiered on the Disney Channel.

The show tries to portray witchcraft as a positive tool to fight evil. And some people say there’s nothing to worry about when it comes to a children’s show like this, arguing that it’s just make-believe.

But one former witch and lesbian told CBN’s “The Prayer Link” that parents need to be very careful about what their children watch.

Warning to Parents: New Disney Cartoon Teaches Kids How to Be Witches, Using a Demon to Do So

As Witchcraft Spikes in America, Author Warns ‘Spirit of Jezebel’ Is Alive, Christians Should Take It Seriously

‘This Is a Jesus Home, Satan’s Not Welcome Here’: How Melissa Joan Hart Went from ‘Teenage Witch’ to Spiritual Warfare

Weaver, who grew up in a dysfunctional home, battled depression.  She saw the power in the movie as a way out.

“I remember hearing these voices, ‘Just kill yourself. Just go away. It would be better off if you would just die.’  And so, I started to cut my wrists severely. I remember having 56 cuts all up and down my arms. My arms were shredded. And it was a way in my mind that I was able to escape,” explained Weaver.

READ: ‘This Is a Jesus Home, Satan’s Not Welcome Here’: How Melissa Joan Hart Went from ‘Teenage Witch’ to Spiritual Warfare

“It was a demonic hold on my life that caused me to open doors to witchcraft and practicing spells and incantations and studying the religion of Wiccan,” she said.

She added, “It’s why I tell parents when I minister, it’s not a joke when we say be careful what your children are watching.”

“I was able to research, and study, and go to little shops, which you would be really surprised that you go into a shop and it’s actually a witchcraft shop under the disguise of just tapping into energy and ‘new age’ things.”

“I’m telling you it was one of darkest times of my life. That realm is very real, just like the Kingdom of God and the Holy Ghost is real, so is that realm. And when you get in that realm and you open that door because the enemy wants to take you out.”

Weaver, who also became a lesbian and drug addict, said it took years for her to break free.

“I was smoking methamphetamines in dope houses, sleeping in people’s sheds, being tore up by bugs all day long. And so, I remember just crying out to God. I cried out to the top of my lungs, I said ‘God Help Me!'”

That’s when her life changed forever.

Today Weaver ministers through prophetic worship to thousands via Facebook through her ministry Jenny Weaver Worships.

To hear more about Jenny Weaver’s life-changing story, tune into the Prayer Link. You can catch Prayer Link Tuesday nights at 6:30 pm eastern on the CBN News Channel.