The mob is a jealous.  They are privileged kids that don’t think that they have enough.  They want more.

STOP calling these terrorist “PROTESTERS” – what ARE they protesting? Floyd? NOT.  Statues ? no

They are internationally funded Communists and Marxists – SELF DESCRIBED!

St. Louis Homeowner Speaks Out After Confronting BLM Militants with Firearm, 'The Only Thing That Stopped the Mob Was my Rifle' (VIDEO) https://t.co/gV1KiTYZI9 via @gatewaypundit

They lived there for 32 years !

NOW – listen to the spin from the BLM media

Cops Side With Armed St. Louis Homeowners, Investigate Protesters For ‘Assault By Intimidation’

Records show the McCloskeys have donated to both Republicans and Democrats over the years, including $4,000 to the Democratic party and at least $2,400 to the Trump campaign. 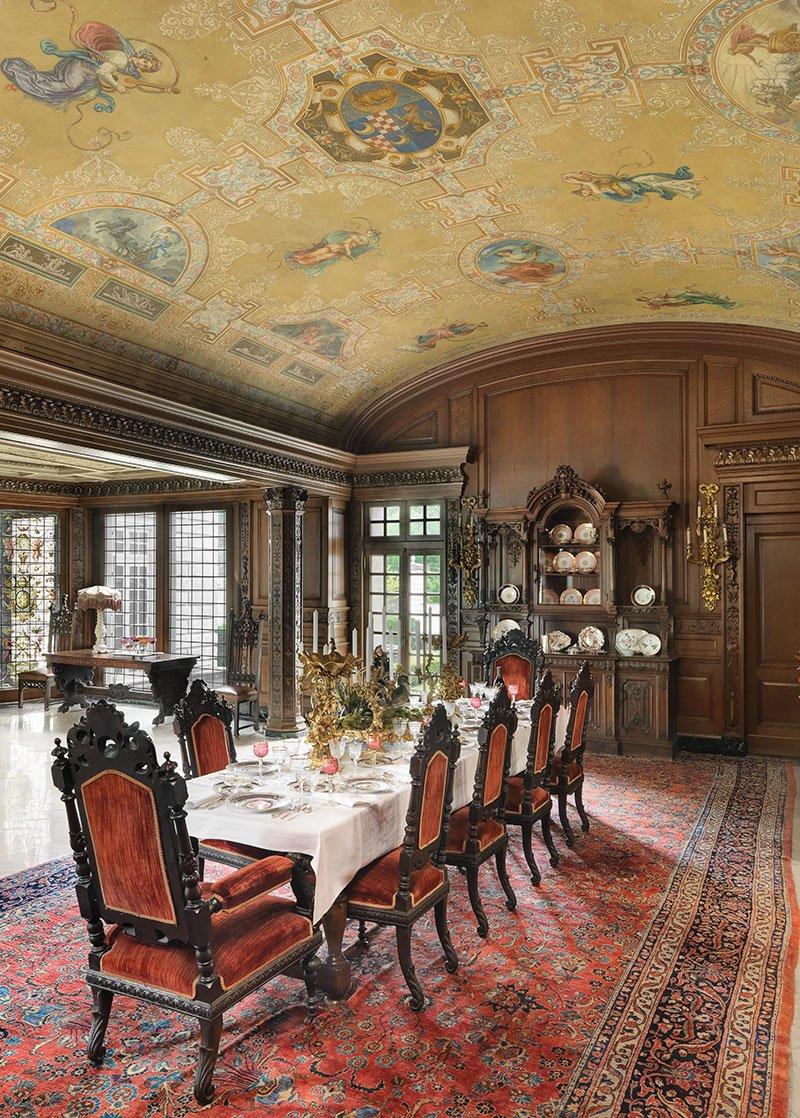 One of those calling for doxing the McCloskeys, ‘anti-racism executive coach‘ Kyle Dennis, restricted his Twitter account after he himself was doxed. 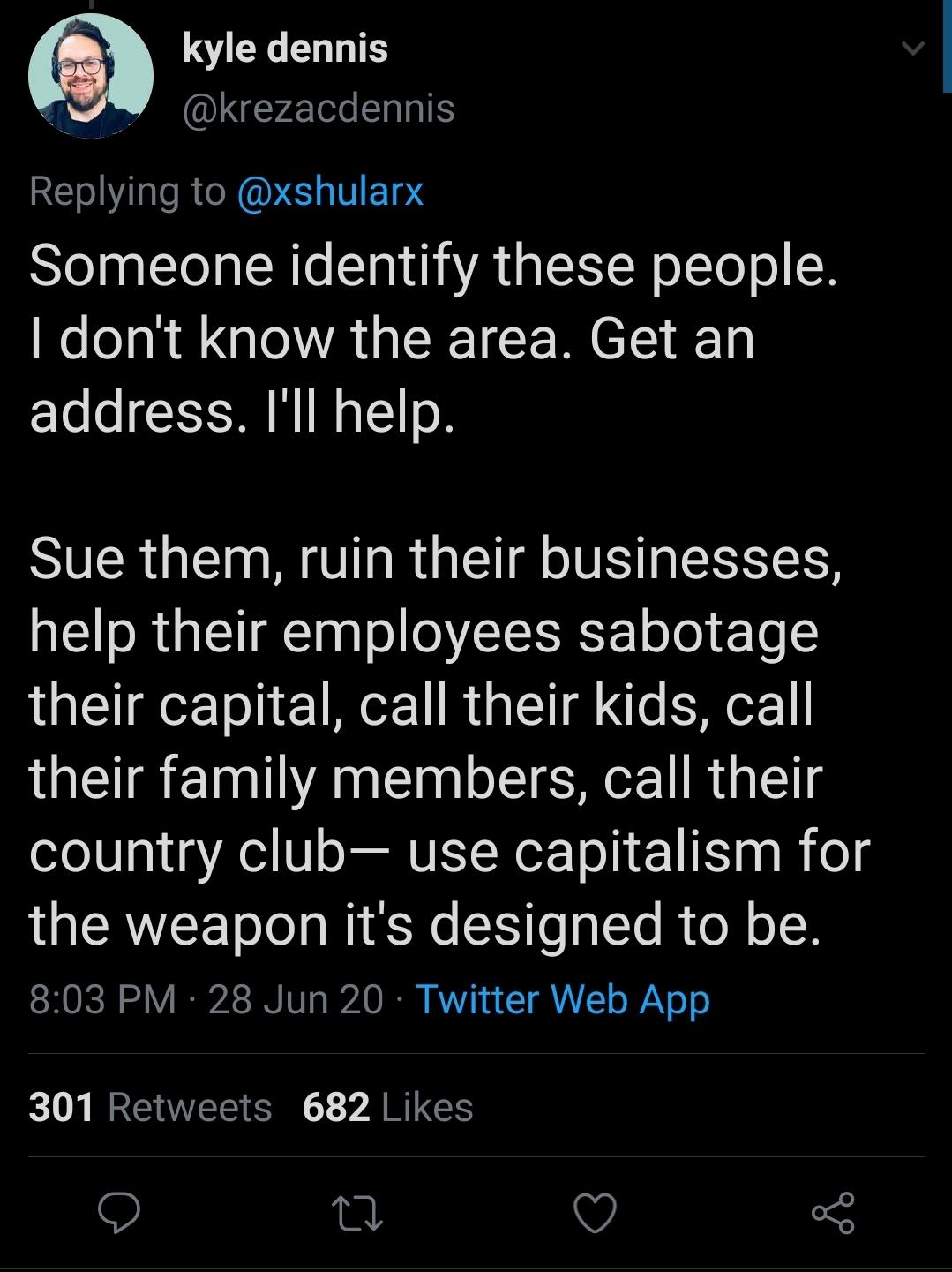 and more hateful comments about people protecting themselves

2 thoughts on “29 June 2020 – St. Louis a terrorist mob breaks in to private property, but armed homeowners stand their ground and protect their own”