The strong arm of the government should never be used AGAINST the people that GOVERN IT!!!!

*Bundy sues – “Cruel and unusual treatment” (solitary confinement) over property rights to mineral rich ranch – UraniumONE mineral assets is why the administration sought to nullify the right to property https://txlady706.wordpress.com/2019/10/21/bundy-sues-cruel-and-unusual-treatment-solitary-confinement-over-property-rights-to-mineral-rich-ranch-uraniumone-mineral-assets-is-why-the-administration-sought-to-nullify-the-right-to-prop/ via @TXLADY7061

Any taxpayer who filed a 2018 or 2019 return with a Social Security number will receive a stimulus payment – regardless of their immigration status, congressional sources say 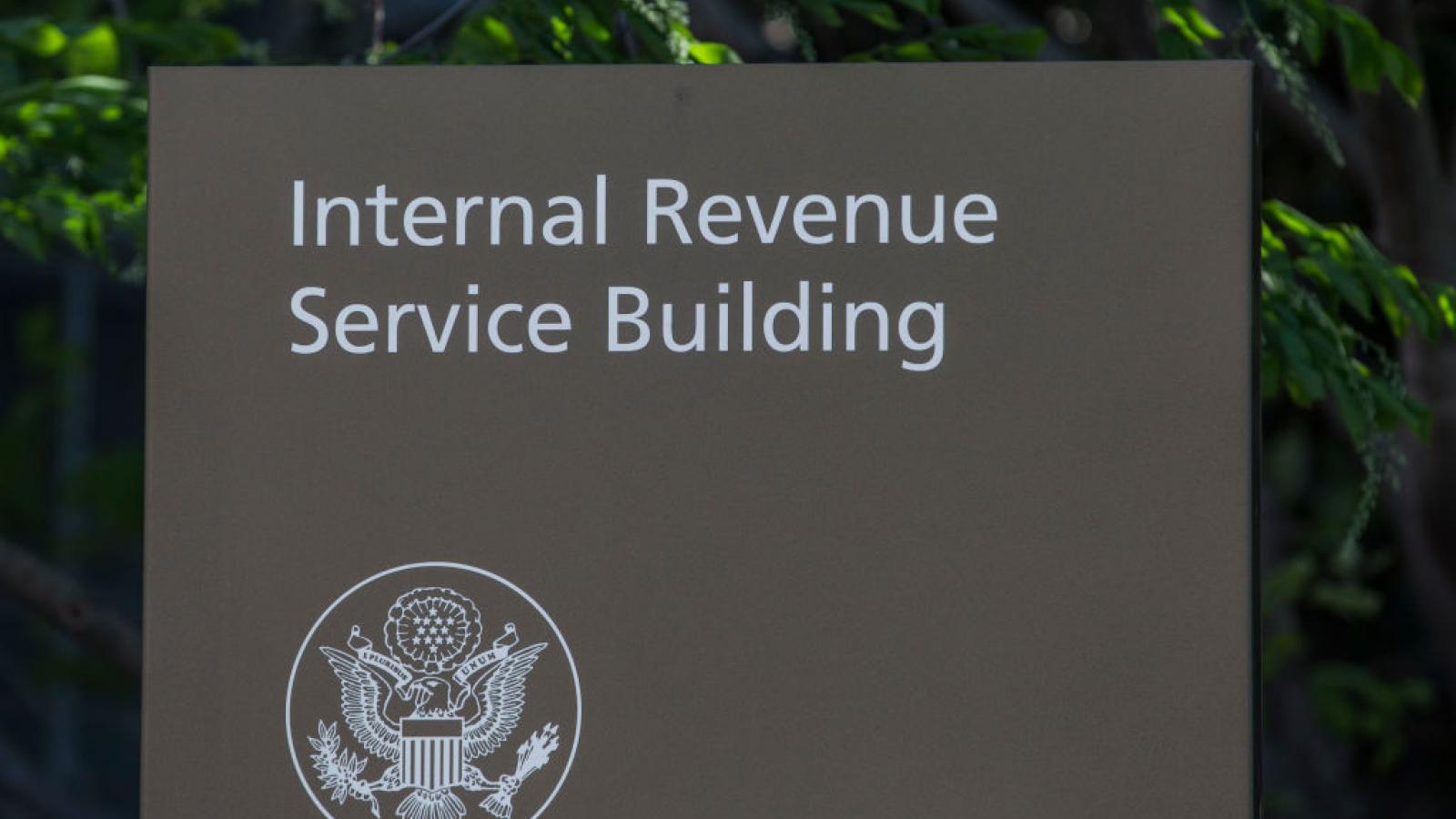 Some undocumented immigrants will receive COVID-19 stimulus checks under the $2.2 trillion coronavirus stimulus package that President Trump signed into law, Just the News has learned.

In the CARES Act, the IRS sends direct payments of $1,200 to anybody who files a tax return for 2018 or 2019 using a Social Security number, not an Individual Taxpayer Identification Number (ITIN).

Some non-citizen immigrants obtain Social Security numbers with certain types of work-eligible U.S. visas. Department of Homeland Security data shows that almost 667,000 immigrants overstayed their visas in 2018. The agency’s 2019 report has not been released yet.

In addition, there is a case now before the Supreme Court dealing with undocumented immigrants’ use of other people’s Social Security numbers to gain work in the U.S.

According to congressional staffers close to the stimulus direct-payment process, any taxpayer who filed a tax return for 2018 and/or 2019 with a “work-eligible” Social Security number will receive a direct $1,200 stimulus payment from the IRS regardless of their current immigration status.

If someone filed taxes in 2018 and/or 2019 under a Social Security number that was originally issued with a U.S. visa application, they would qualify for a COVID-19 stimulus check even if their immigration status is expired and no longer valid at this time, according to a congressional source on the House Ways & Means Committee.

A group of immigration attorneys with offices in multiple cities assisting immigrants with the COVID-19 stimulus said that “an individual’s method of entry into the United States, current immigration status, and other immigration factors are not considered when determining eligibility for a stimulus cash rebate.”

The Senate Finance Committee describes the qualifications for a payment as “all U.S. residents or citizens with adjusted gross income under $75,000 ($112,500 for head of household and $150,000 married), who are not the dependent of another taxpayer and have a work-eligible Social Security number, are eligible for the full $1,200 ($2,400 married) rebate. They are also eligible for an additional $500 per child. A typical family of four is eligible for a $3,400 recovery rebate.”

The committee also states that “no action” is required on the part of most taxpayers to receive their payment “since the IRS will use a taxpayer’s 2019 tax return if filed, or their 2018 return if they haven’t filed their 2019 return. This includes many individuals with very low income who file a tax return despite not owing any tax in order to take advantage of the refundable Earned Income Tax Credit and Child Tax Credit.”

Committee staffers referred additional questions about the direct payments to the IRS. The Treasury Department and the IRS did not respond to several requests for comment.

Mark Krikorian, executive director of the Center for Immigration Studies, told Just the News that there is “no question” that some undocumented immigrants will receive stimulus checks.

WHY is there NO QUESTION?  This is positively infuriating.  We can go and kill an ant 3000 miles away, but we CAN’T identify who’s ILLEGAL?  I call BULL!!!!   This is embezzlement by the IRS and TREASON against the AMERICAN tax payer !!!~!

Krikorian said there are a variety of ways certain undocumented immigrants would be able to receive checks if they use Social Security numbers to file taxes.

“There’s no system in place that would enable Social Security or IRS to screen out people who shouldn’t be getting these checks,” he said. “You could have been in status for several years and your Social Security number doesn’t expire. Social Security doesn’t check whether you’re still lawfully in the United States.”

Krikorian also said he’s certain that people who are now undocumented immigrants are still using Social Security previously issued to them. However, U.S. officials have “no idea” how many are doing that because they would have to match Social Security numbers with Department of Homeland Security data.

“And Social Security doesn’t want to have anything to do with immigration,” he said.

WHY do THEY have a choice?  If I commit a crime, then I may not be interested in why it’s a crime and therefore I am not a criminal.  When is it the CRIMINAL agency that gets to decide what they have to do with and what they DON’T have to do with?  Does the mob put up a hand and say “nope, not interested?”  Why do THEY decide?

The IRS expects to start sending out the direct payments by mid-April.