Spring in the NORTH has sprung, but in the south fall is about to be in FULL FORCE.

Opposite Sides – Opposite Seasons

And the Coronavirus – Covid19 – or whatever you want to call it, will take hold and the hordes of potentially walking dead, will rush to the border like NEVER before, because NOW there may be an emergency that they will be running from.  The siege of CAFFA might look like a thing of fiction now, but when people get desperate, desperation leads to unimaginable outcomes.   Remember when we saw “Caravans?”  I never imagined seeing this

Now,  imagine that they were running from the plague?  The siege of Caffa was a military attack of a relatively small city.  We have not been able to stop the hordes of people coming up as ECONOMIC refugees.  What will happen when these armadas of people are RUNNING from the plague?

The caravans of yesterday, may look like relatively peaceful parades.

Brace yourself, because the WORST is yet to come and come it will in hordes of plague ridden walking dead TROPES 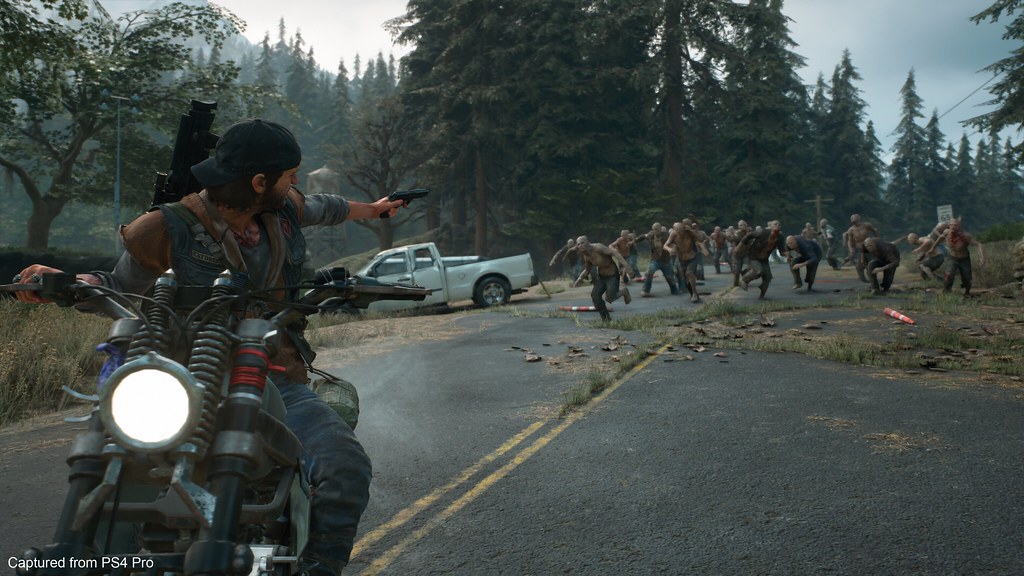 One thought on “16 March 2020 – Spring in the North and the beginning of Fall in the South. Coronavirus likes the COLD and if you think the caravans were bad when things were NORMAL – The WEST may just look like the siege of CAFFA- Plague as a weapon of war”