To remake the military into a monster that will stifle all. 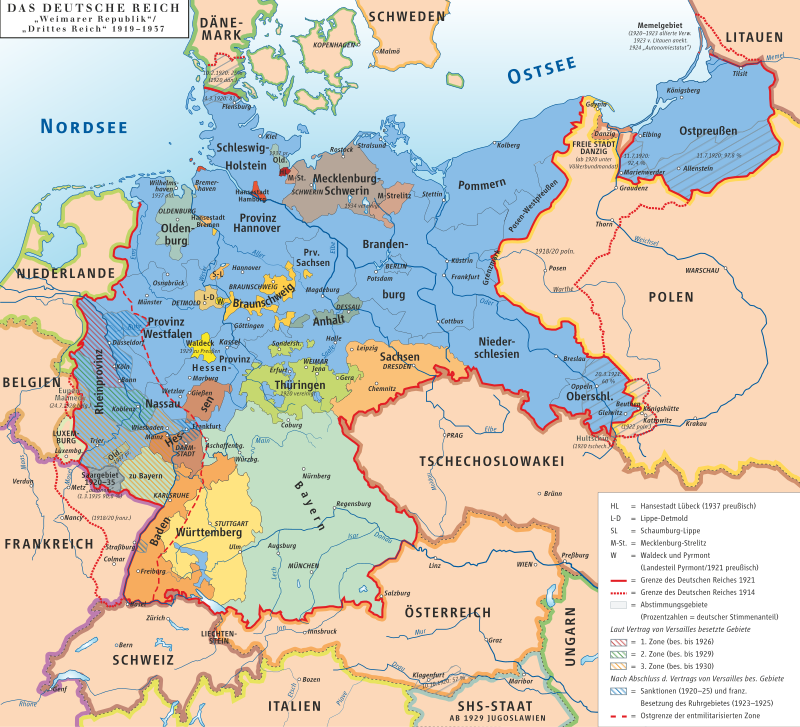 The military, once broken, will be overturned by another or REMADE and UNIFORMITY will not only be required but it will be required of the whole country.  This is a WAR and understand that if they break the military.  “They” will win.  Who’s they?  Bernie.  Bernie is a Communist.  A devout Communist.  They are the Communists who have WON if this is not exposed.  THEY the COMMUNISTS, who we “fought”?  Who won?  The cold war?  When did it end? Is it over?  Who declared victory?  We did? America?  Communists don’t care about geography.  Communism is an IDEA.  The one thing that America has in common with all the Communist countries.  They were all forged on an IDEA.  So, was America.  INDIVIDUALISM – Self government – INDEPENDENCE.  Communism is the ideological OPPOSITE of Individualism.  This is why the military is voluntary.  ONE volunteers to an organization that operates under the UCMJ.  NOT the Constitution.  The military has its own laws – BECAUSE -it’s outside the Constitution and protects America FOR the constitution.  This requires a VOLUNTARY surrender to a contractually agreed time of service.  But while there, one surrenders ones Constitutional rights to AGREED UNIFORMITY.  The military dress was instituted to get RID of the individual and to put on the AGREED uniform to REPRESENT uniformity of the IDEA.  This is the WHOLE notion behind a UNIFORM.  AGREEMENT – STANDARD.  If there is no uniform, then the idea of ONE standard disolves.  Then, does the organization.  The MILITARY. 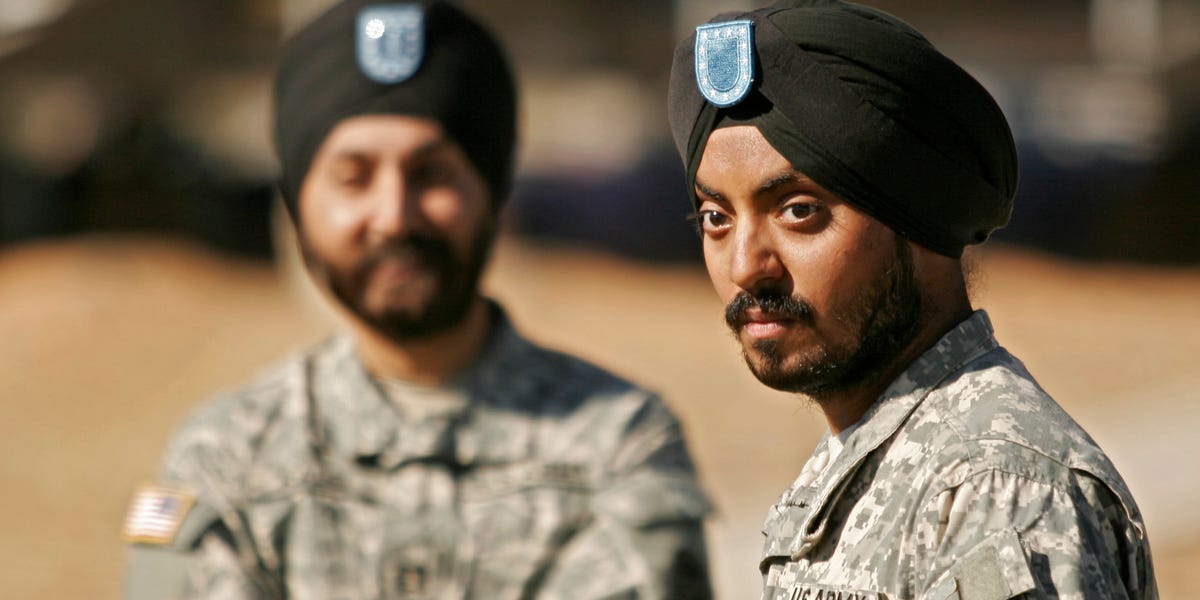 The United States Air Force updated its official dress code policy this month, in observance of religious practices, to allow military personnel to wear turbans or hijabs as a part of the uniform.
The Air Force released an update to the “Dress and Personal Appearance of Air Force Personnel” code on Feb. 7, now permitting airmen to request a waiver to wear religious apparel while in uniform as long as they are “neat and conservative.”
The material used for headwear must resemble the color of the assigned uniform. This includes camouflage, and must be worn in a fashion that presents a “professional and well-groomed appearance.” 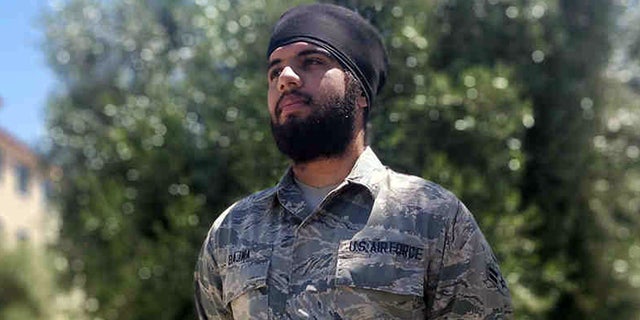 Airman 1st Class Harpreetinder Singh Bajwa was granted an historic religious accommodation by the Air Force allowing him to wear a turban, beard, and unshorn hair in keeping with his Sikh faith. (ACLU)
In addition to religious apparel, members also can request permission to have unshorn beards and unshorn hair. If the length of the beard exceeds 2 inches, it must be “rolled an or tied” to meet the new standards.
The code has been updated to include hijabs, beards, turban or under-turban/patka, unshorn beards, unshorn hair, and indoor/outdoor head coverings.
The Air Force will be able to deny any request if it “furthers a compelling governmental interest.”
Special requests to observe religious practices previously have been approved.
In 2018 Staff Sgt. Abdul Rahman Gaitan became the first Muslim airmen to receive a beard waiver for religious reasons, according to the Air Force Times.
From: https://www.trump-train.com/2020/02/air-force-to-allow-uniformed-members-to.html

wait till they break the  military – then they will say that the military is broken. “We MUST get TOGETHER and be ONE ” that will be the slogan. But FIRST they have to BREAK it

nothing says unit like uniform – but this is no longer a UNIFIED MILITARY – uniforms are NOT uniforms when they are NOT. They are BREAKING the military by stripping the military of it’s conventions. I’m Jewish and a female. I could not wear a skirt, nor a Magen David. #UNIFORM

One thought on “15 Feb 2020 – Breaking the military is part of the Communist agenda – dress right dress? No more”