This is a long recording.  Romney and Bain involved in trafficking human AND drugs.

I wrote the below yesterday and I think it ties in well and very timely to the article from BREITBART (https://www.breitbart.com/politics/2020/02/05/romneys-bain-capital-profited-billions-by-bankrupting-american-workers/)

In 1984, Romney helped co-found Bain Capitol, which made a series of investments in small and medium-sized American companies, only to turn a profit for investors and leave American workers without a job.

In 1992, Romney’s Bain Capital invested $5 million in American Pad & Paper and walked away with $100 million in dividends. Nearly 400 American workers in Marion, Indiana, were laid off in the process, and in 2000, the small company filed for bankruptcy.

“I really feel he didn’t care about the workers. It was all about profit before people,” a former worker at the plant, Randy Johnson, told People’s World in 2012.

Johnson said of the layoffs which began in the mid-1990s after AMPAD, acquired by Romney’s Bain Capital, bought the paper company:

They quickly fired every single employee. They walked the fired workers out of the building. Handing them applications as they left, telling the workers if they wanted to work for the new company, they were welcome to apply.

Similarly, Romney’s Bain Capital made an investment in Dade Behring, a manufacturing company that provided supplies for the medical diagnostics industry, of about $415 million in 1994. Romney secured $1.78 billion in dividends for investors while the company filed for bankruptcy and laid off 2,000 American workers in Deerfield, Illinois; Glasgow, Delaware; Westwood, Massachusetts; Miami, Florida; and Puerto Rico.

A number of former Dade Behring employees recalled to the New York Times how their lives were upended when their employers were acquired by Dade at the behest of Romney’s Bain Capital:

Cost-cutting became a mantra inside the company. After his employer, DuPont, was bought by Dade, William T. Mowrey, a field engineer, said his generous pension plan was replaced by a 401(k); his salary was cut by $1 an hour, costing him $2,000 a year in income. When he filed for overtime, he said, his new bosses refused to pay it. “They were just trying to milk as much out of us as they could,” he said. [Emphasis added]

Mr. Mowrey, now 54, quit. Many workers, like Mr. Shoemaker, the Dade employee in Westwood, and his wife, a temporary employee at the same plant, did not leave on their own terms. When they lost their jobs in 1997, they had to abandon plans to buy their first home together. “It created a lot of stress,” said Mr. Shoemaker, 59, who had earned more than $80,000 a year. [Emphasis added]

One of Romney’s most destructive investments for American workers came when Bain Capital purchased Stage Stores in the late 1980s with a $5 million investment before taking the company public in 1996.

In 2000, after Romney’s Bain Capital profited at least $184 million, Stage Stores went bankrupt and close to 6,000 American workers were laid off with more than 300 store locations closing. Almost all of Stage Stores closed in Indiana, Pennsylvania, Ohio, and some 50 stores closed across Texas. 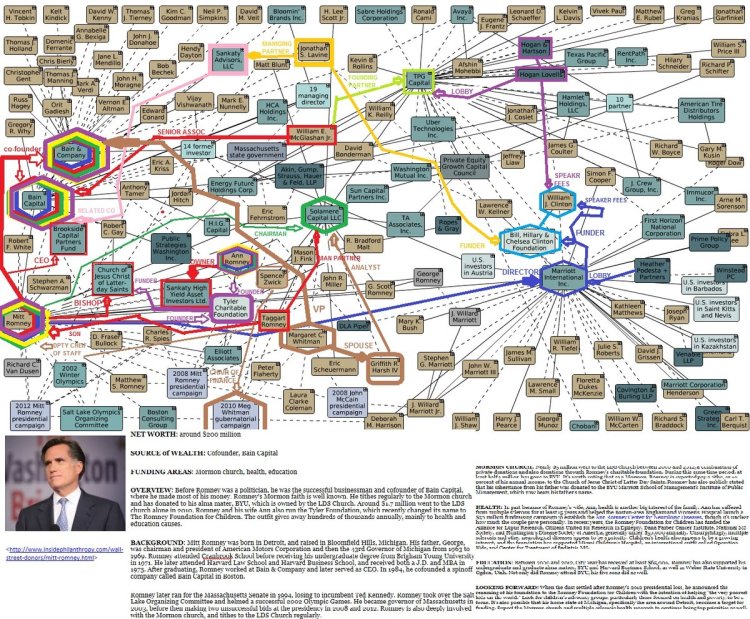 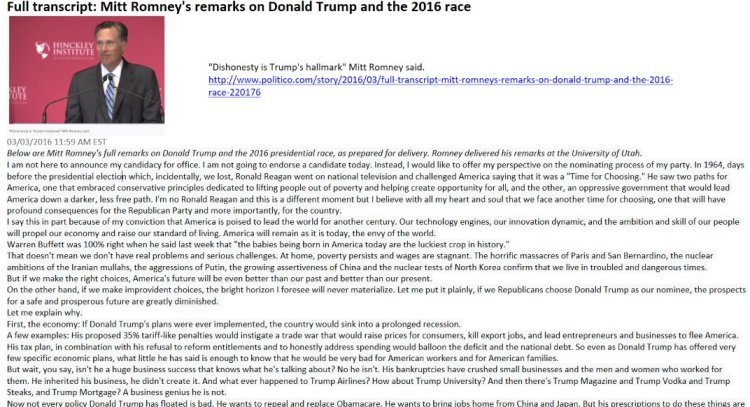 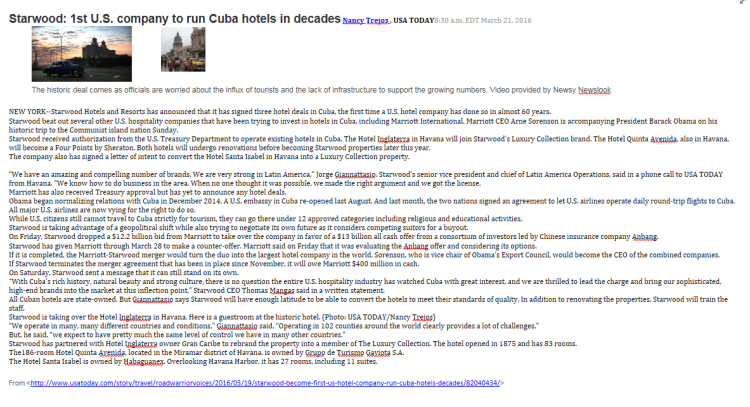