At the Superball half time show, the WOMEN were promoting child and sexual predation.

While the media promotes this mental illness, the law is coming to legalizing it.  The evil is consuming all those who will accept any part of the moral depravity

The jury did the right thing, so what happened in the appellate court?

Why is child abuse becoming that which is promoted? 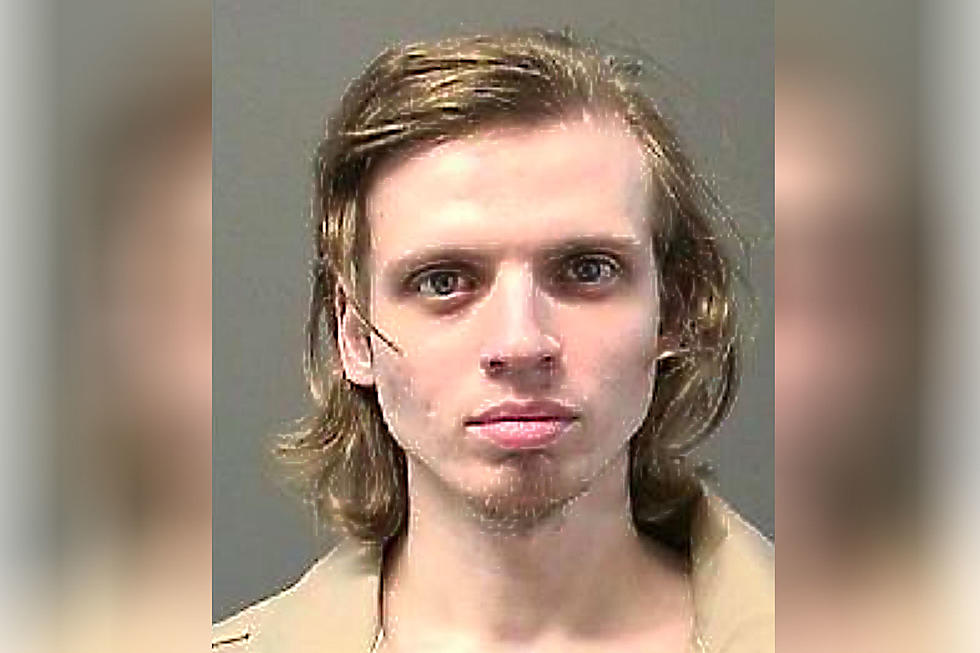 A convicted sex offender who argued that pedophiles are victims of discrimination and that laws against sexual contact with children violate his rights has been granted an appeal.

The legal victory this month was not based on what the court called the defendant’s “unusual” strategy of promoting pedophilia but on the constitutional right to a speedy trial.

The now-31-year-old Gary Wolchesky was first arrested in 2009 but it took seven years before his trial started.

In a 44-page decision released Jan. 28, a three-judge appellate panel said that part of this delay was the fault of Wolchesky, who insisted on representing himself. But part of the delay also was the result of the investigation and new charges that were later added on.

Wolchesky argued that “pedophiles are a persecuted minority and that the New Jersey Code of Criminal Justice wrongfully makes this conduct a crime,” the appellate decision summarized.

He also argued that what he did was not against the law because the boys consented to his requests.

Although many cases involving child predators result in plea deals, which spare the victims from having to testify, Wolchesky insisted on a trial, having four of the boy victims take the stand. Wolchesky also testified.

But the jury rejected his theories and convicted him in 2016 of first-degree aggravated sexual assault and related child pornography charges. He was sentenced in 2017 to 46 years in prison.

As the appellate decision noted in its opening line, the case “involves the sexual predation of children while in the sanctuary of their own bedrooms, highlighting the dangers children face today when they use the internet and internet-connected gaming devices.”

Monmouth County authorities used the case every step of the way to draw attention to these dangers.

Monmouth first became aware of Wolchesky after he posted YouTube videos advocating for pedophilia. The videos still appear on YouTube.

It was the mother of one of the victims who got the ball rolling on the case after she looked at her 12-year-old son’s computer and noticed that he was chatting with someone named TEENTECH, whose profile said he was “20 years old and I like little boys.”

The mother sent TEENTECH, who turned out to be Wolchesky, a message telling him to stop communicating with her son. He replied: “I don’t care what your mom says.”

The mother notified the National Center for Missing and Exploited Children, who then notified Monmouth County prosecutors. A month later, after he continued to communicate with her son, she called Monmouth authorities and granted them permission to analyze her son’s phone.

Wolchesky was already known to Monmouth detectives. Six months earlier they had interviewed him after he posted videos on YouTube promoting the concept of pedophilia. During an interview with detectives, he admitted that he found 10-year-old boys “just so hot” and he discussed using his Xbox to communicate with children using the screenname TEENTECH. He was not charged with a crime at that time.

Authorities said they found evidence linking Wolchesky to five victims plus thousands of files of child sexual exploitation. Eventually, he was only convicted on charges related to four victims because the fifth child declined to testify at trial.

A trial was initially set for 2014 but was delayed when several of the victims revealed for the first time that Wolchesky had also gotten them to sexually penetrate themselves on video. Wolchesky exercised his right to have the new charges brought before a grand jury, which handed up a superseding indictment on 27 charges.

The appellate decision acknowledges that the case had a “long and tortuous procedural history” that spanned the involvement of four judges.

The appellate decision said that seven years was a “substantial period of time, one that requires scrutiny.” The decision orders a lower court to examine in order determine whether any delays in the trial attributed to prosecutors were legitimate.

The appellate decision dismissed Wolchesky’s other points of appeal concerning the fairness of the trial and the sentencing, arguing that any errors in evidence, comments by prosecutors or jury instruction were “minimal” considering that he “chose to place his sexual predisposition with respect to young boys before the jury as the foundation of his defense strategy.”

“The child victims in this case presented compelling evidence of the harm defendant inflicted by befriending them, confusing them and ultimately inducing them to engage in perverse sexual acts,” the decision says.
Read More: NJ predator, who says pedophiles are victims of law, wins appeal | https://nj1015.com/nj-child-predator-who-says-pedophiles-are-a-persecuted-minority-wins-appeal/?utm_source=tsmclip&utm_medium=referral