High-ranking FBI officials are spilling the beans on a massive cover up involving Hillary Clinton, Bill Clinton, the State Department and a scheme that steered untold billions of tax dollars to the Clinton Foundation and Clinton associates.

Thomas Paine broke the story on his Patreon show on Tuesday night as well as his new Podcast.

And the Justice Department is implicated too. Not to mention the disturbing implications surrounding the mysterious death of the FBI’s top financial crimes investigator who was privy to the details of the scheme while leading the Bureau’s investigation of the Clinton Foundation.

5. #Cincinelli was a FBI supervisory agent spearheading many complex Wall Street investigations, including finances of the Clinton Foundation. Cincinelli was first assigned to the New York field office (SDNY) and later to HQ in Washington, DC. A “very very bright guy,” 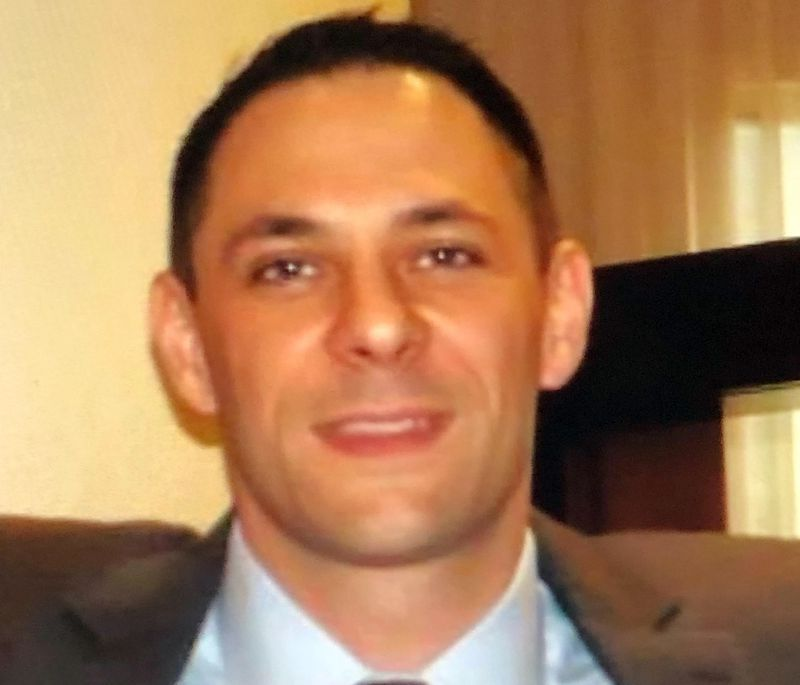 Billions of dollars in tax monies swiped from the U.S. Treasury while Hillary Clinton was secretary of state and funneled to shell companies and associates who kicked back untold hordes of cash to the Clinton Foundation and in essence: to the Clinton’s themselves.

“We are talking about billions of dollars that were stolen, siphoned, funneled,” one top-level federal source said. “Not millions. Billions. It’s absolutely massive and other members of the Obama administration are involved.”

Attorney General William Barr’s Justice Department has been giving Hillary Clinton and other Democratic politicians another free pass. And federal agents are beyond steamed.

“You look at the size of this corruption and realize why Hillary warehoused all her State Dept. emails on a private server and destroyed thousands upon thousands of emails so that no one could get a look at the side deals,” Paine said.

Thomas Paine broke the story on his Patreon show on Tuesday night as well as his new Podcast.

Paine said the information continues to pour in about this newly revealed and massive Clinton scheme. He said more stories will be forthcoming, including details of when and how much money was . And who else from the Obama administration is implicated.

Here is an excerpt from the podcast.

So we’re finding that deceased top FBI Special Agent Sal Cincinelli (alleged public suicide) was a member of a team that was investigating the Clinton Foundation and had witnessed and investigated the fact that large amounts of money were being moved by Hillary Clinton through the Clinton Foundation, coming in coming out, that trace back to the State Dept. during the time that she was Secretary of State.

This is the first time or the first proof that anybody has that she was actually taking money from public money from the State Dept. while she was Secretary of State and moving it around to her cronies linked to the Clinton Foundation, the Clinton cartel and Cincinelli was part of the FBI who was looking into this.

And incredibly, this has been on the desk of Attorney General William Barr who hasn’t done anything with it.

The Justice guys we talked to said that she didn’t take millions of dollars.

She took billions of dollars.

And she spread it around to her cronies and shell companies, shell corporations, dummy companies and then they kicked money back to the Clinton Foundation and they may have even kicked money back into offshore accounts belonging to Bill and Hillary Clinton.

This puts their hands right into the cookie jar the US Treasury taking and diverting tax monies for profit. That’s theft. That’s fraud. Why aren’t these people in shackles?

Who is running the Justice Department?

And you may wonder why the establishment in D.C. impeached Trump and want to  remove him before the entire lid blows off of the Swamp.

This story is developing.

Warning — this podcast has explicit language.

ORDER THOMAS PAINE’S BEST-SELLING BOOK AT A SPECIAL DISCOUNT HERE: “How We Dismantled the FBI in Our Pajamas” — CLICK HERE TO GET IT

Even by Washington D.C. standards, criminal conspiracies do not get any deeper than this newly-minted Clinton-linked scandal. And the stakes here are as large as the corruption.